In PC Magazin’s current 01/2023 issue, the new version 28 of List & Label reached the highest possible score and was once again rated as “outstanding”. The reporting tool thus proves – once again – that it “held the top position in flexible data preparation and deployment for decades”.

Among more than 50 innovations, the testers in particular emphasized .NET 7 support and the newly added data providers for MariaDB and Azure Cosmos DB databases. Furthermore, sending emails via Microsoft’s Graph API and the extended Excel worksheet export with Excel formulas did ultimately convince.

The testers’ conclusion: For current and new users alike, List & Label 28 is again a milestone for reporting, it simply offers something for each and every developer. 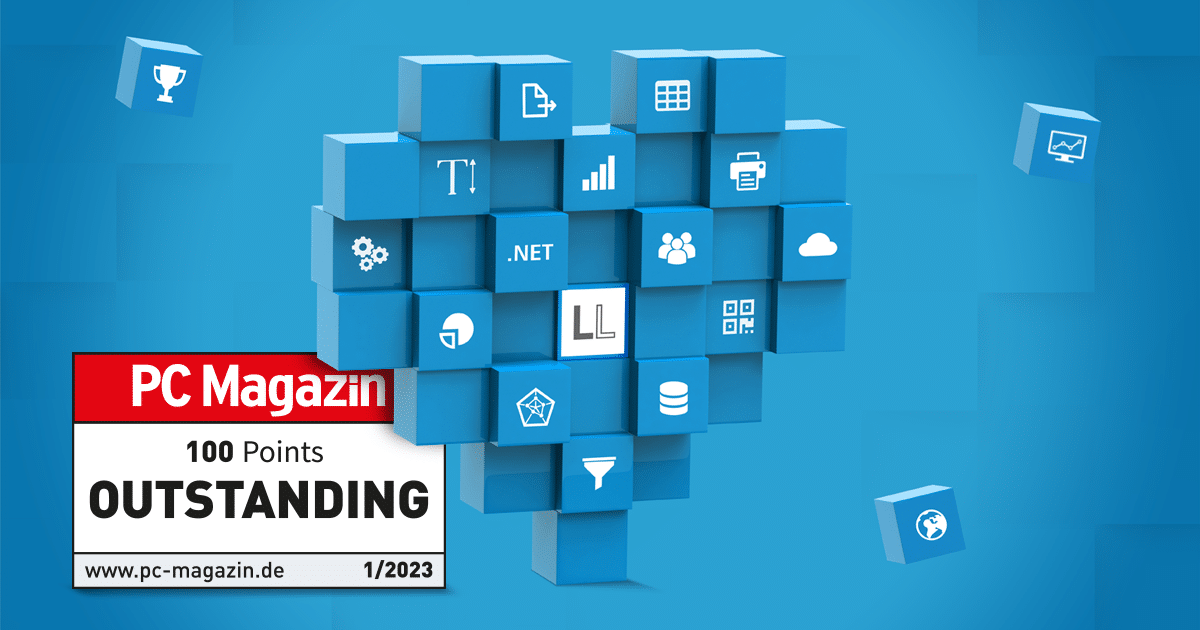 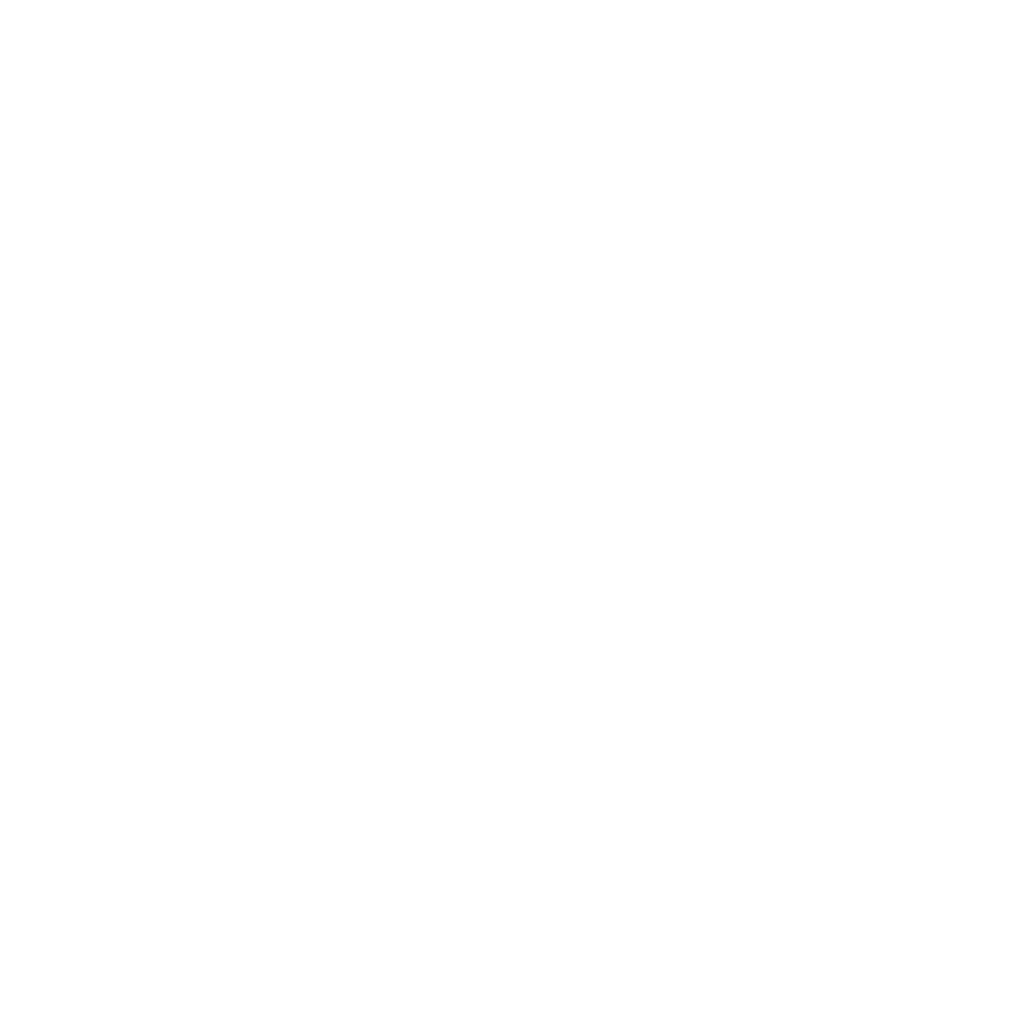